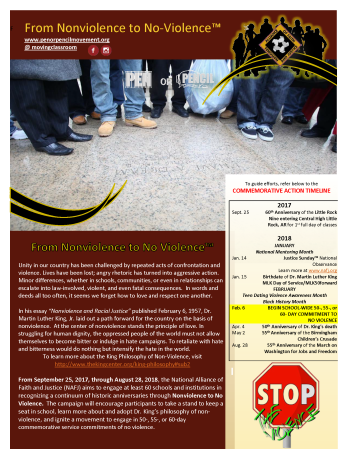 Article Highlight: Let’s learn from non-violence and commit to no violence.

Unity in our country has been challenged by repeated acts of confrontation and violence. Lives have been lost; angry rhetoric has turned into aggressive action. Minor differences, whether in schools, communities, or even in relationships can escalate into law-involved, violent, and even fatal consequences. In words and deeds all too often, it seems we forget how to love and respect one another.

In his essay “Nonviolence and Racial Justice” published February 6, 1957, Dr. Martin Luther King, Jr. laid out a path forward for the country on the basis of nonviolence. At the center of nonviolence stands the principle of love. In struggling for human dignity, the oppressed people of the world must not allow themselves to become bitter or indulge in hate campaigns. To retaliate with hate and bitterness would do nothing but intensify the hate in the world.

To learn more about the King Philosophy of Non-Violence, visit
http://www.thekingcenter.org/king-philosophy#sub2

From September 25, 2017, through August 28, 2018, the National Alliance of Faith and Justice (NAFJ) aims to engage at least 60 schools and institutions in recognizing a continuum of historic anniversaries through Nonviolence to No Violence. The campaign will encourage participants to take a stand to keep a seat in school, learn more about and adopt Dr. King’s philosophy of non-violence, and ignite a movement to engage in 50-, 55-, or 60-day commemorative service commitments of no violence.

Let’s learn from non-violence and commit to no violence.

Learn and Serve
What do we know about violence? According to the Centers for Disease Control and Prevention, youth violence can take different forms. Examples, among many, may include fights, bullying, threats with weapons, and gang-related violence. Youth’s experiences, knowledge, and skills can influence their likelihood of becoming involved in violence.

Strengthening young people’s abilities to effectively solve difficulties that arise and their opportunities to participate in prosocial activities can significantly reduce the risk for violence. Research shows that prevention efforts by teachers, administrators, parents, community members, and even students – can reduce violence and improve the overall school environment. Positive relationships between students and their prosocial peers, teachers, and families can be critical assets in promoting youth’s well-being and preventing school violence. Through Non-Violence to No-Violence Campaign, we are proposing school-wide idea.

What can we learn about non-violence? Sixty years earlier on February 6, in 2017, Dr. Martin Luther King, Jr. laid out a path forward for the country on the basis of nonviolence in his published essay, “Nonviolence and Racial Justice.”
Later on September 25, 2017, we celebrated the 60th anniversary since the entry and integration of nine students at Central High School in Little Rock, Arkansas. With these key anniversaries in mind, the National Alliance of Faith and Justice (NAFJ) is encouraging students to learn about, reflect, and act beginning February 6, 2018, by committing to 60 days of NO VIOLENCE in your school.

Dr. King was shot while standing on the balcony of the Lorraine Motel in Memphis, Tennessee and died on April 4, 1968. Between January 15, the birthdate (MLK Day of Service), and April 4, 2018, the 50th Anniversary of the assassination of Dr. Martin Luther King, Jr.

What can you do?

Let’s learn from non-violence and commit to no violence. 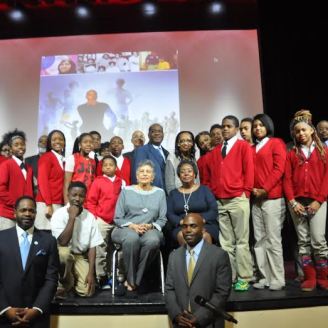 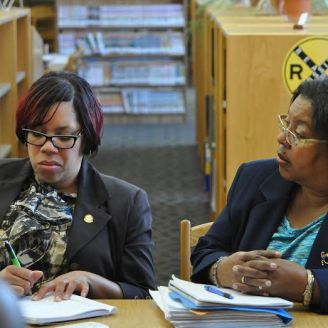 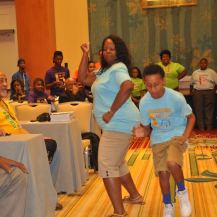 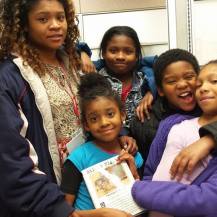 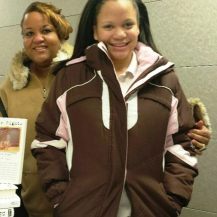